How Social Media is Preparing for US Election Chaos 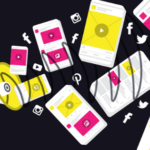 The US presidential campaign is drawing to a close as the country prepares to flock to the polls to add to the millions of postal votes already cast. Social media companies, wary of a repeat of the reputational damage they incurred after failing to prepare for a barrage of fake news four years ago, have been taking… Read more »

3 Social Media Updates You May Have Missed Last Week 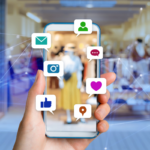 Keeping up with all of the new changes and updates on the various platforms is essential to staying ahead of the game on social media but truth is, it can be hard to keep up with them all. Here are three important updates last week that you may have missed.

The Rise Of Social Video 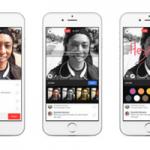 The power of using social video in your social media marketing cannot be underestimated. Experts predict that by 2017 74% of all internet traffic will come from video, and many of your competitors will be leveraging this. In fact a recent survey stated that 96% of B2B companies are already using video as part of… Read more » 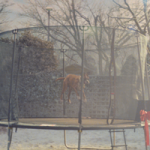 Every year the nation awaits the John Lewis Christmas ad, poised to give their opinion on whether it has exceeded the previous year. With a staggering 17,042,208 views so far of the John Lewis 2016 video on Youtube in just 8 days since its release on 9th November, this year’s campaign has proved hugely successful… Read more »

Rumour has it that Snapchat, the mobile social media app that allows users to share photos and videos that disappear after a few seconds, is soon going to be launching advertising on its site in the ‘Snapchat Stories’ feature.